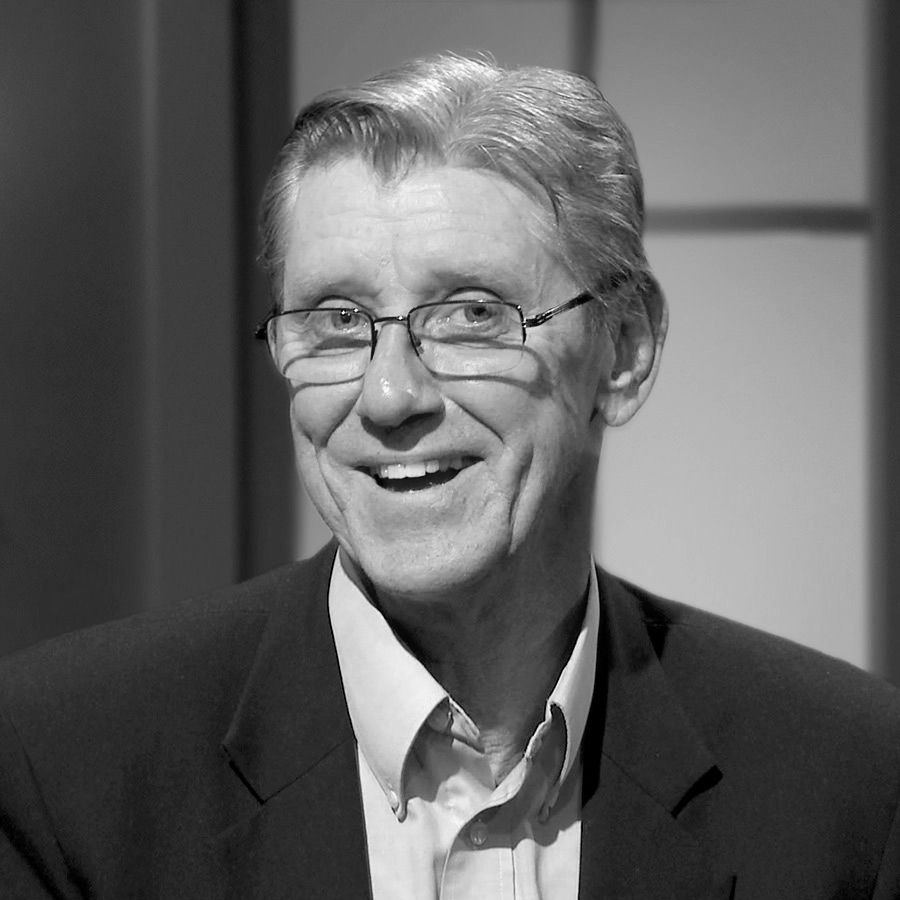 Gary Bates is the CEO of Creation Ministries International–US and the author of Amazon Top-50 bestselling book  Alien Intrusion: UFOs and the Evolution Connection. He has spoken internationally and appeared in Christian and secular media to discuss the biblical explanation of UFOs and aliens, and his work has helped many people interpret their experiences through a biblical lens. 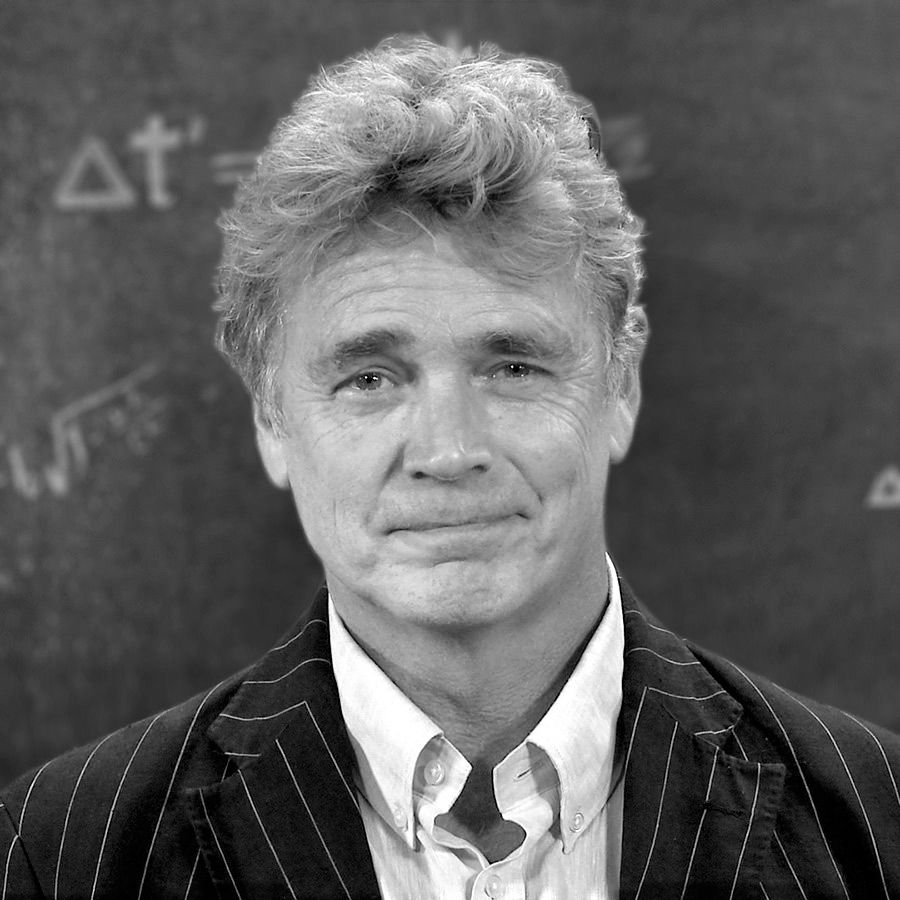 John Schneider is best known for his roles as ‘Bo’ Duke in The Dukes of Hazzard  and Jonathan Kent (Superman’s father) in Smallville. He has been acting since the age of 8, and is also a musician, director, writer, and philanthropist. He became a Christian in 1998, and founded FaithWorks productions. He has been involved in numerous faith-based films and movies. 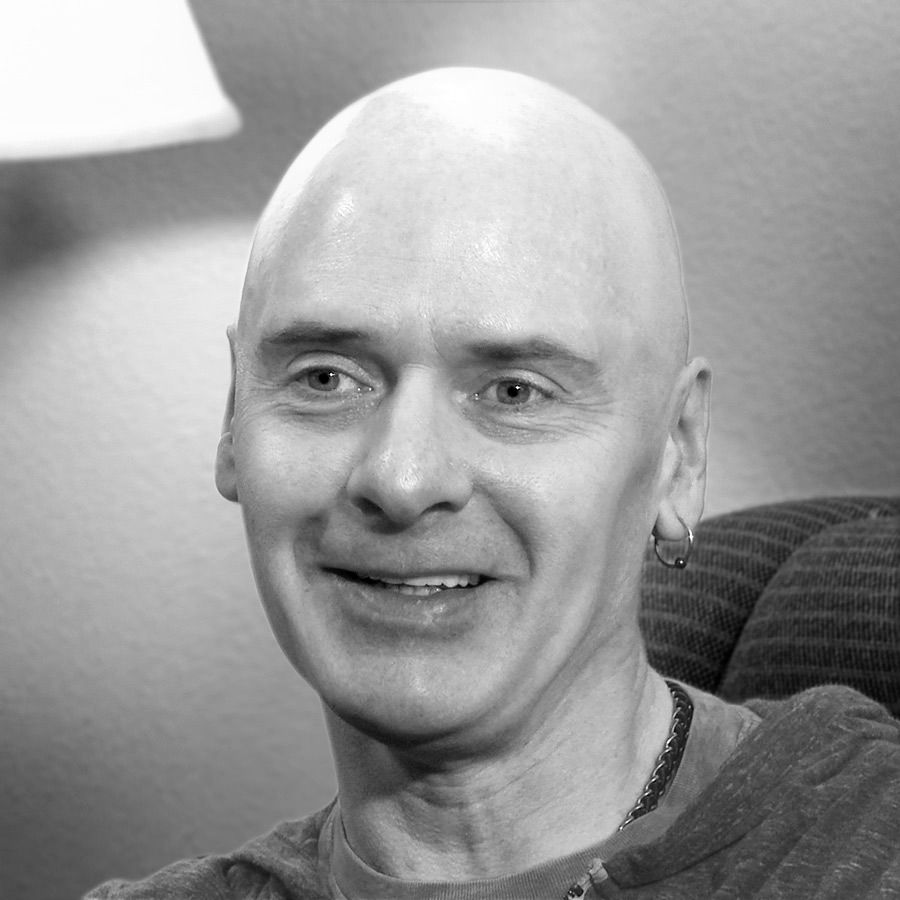 Nick Redfern is a researcher who has looked into multiple areas of the ‘paranormal’. He is the author of multiple books on the UFO subject, and he is a regular on several programs on the History Channel, National Geographic, and Syfy Channel. He lectures in the UK and internationally. 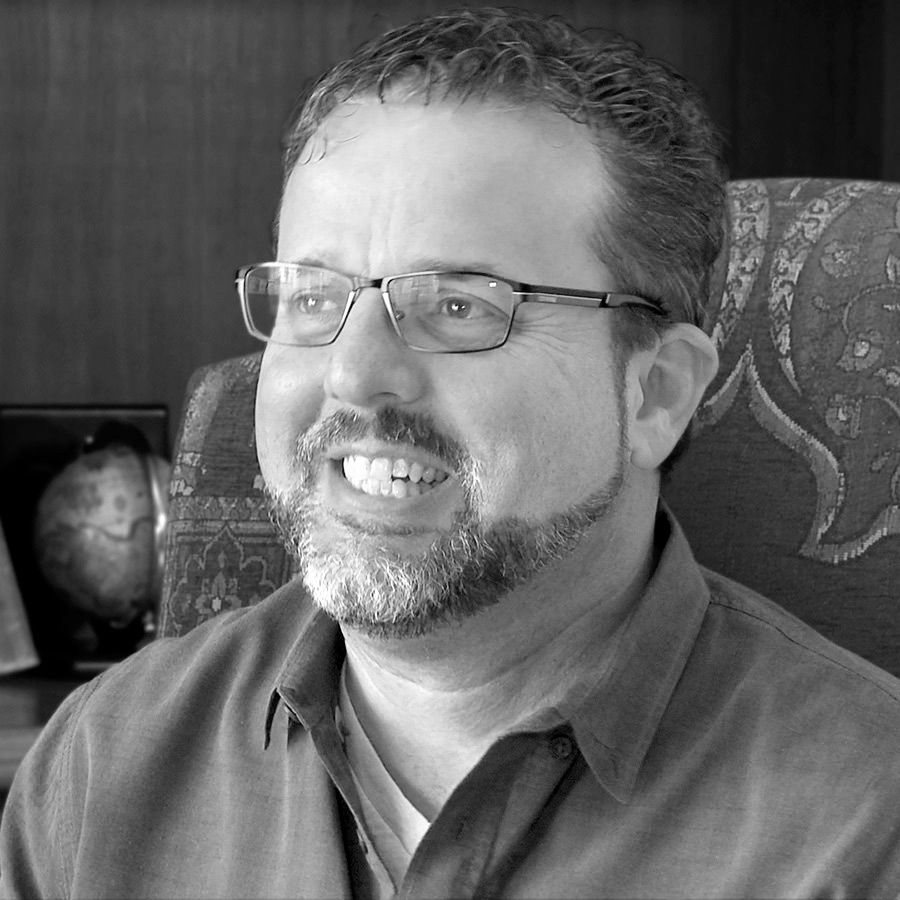 Jim Suttle is the Pastor of Calvary Chapel in Roswell, New Mexico. His location gives him a unique opportunity to minister to people who have questions about the UFO phenomenon and have had experiences. As such, he has experience helping people think through this issue biblically, and understands the importance of a creation foundation. 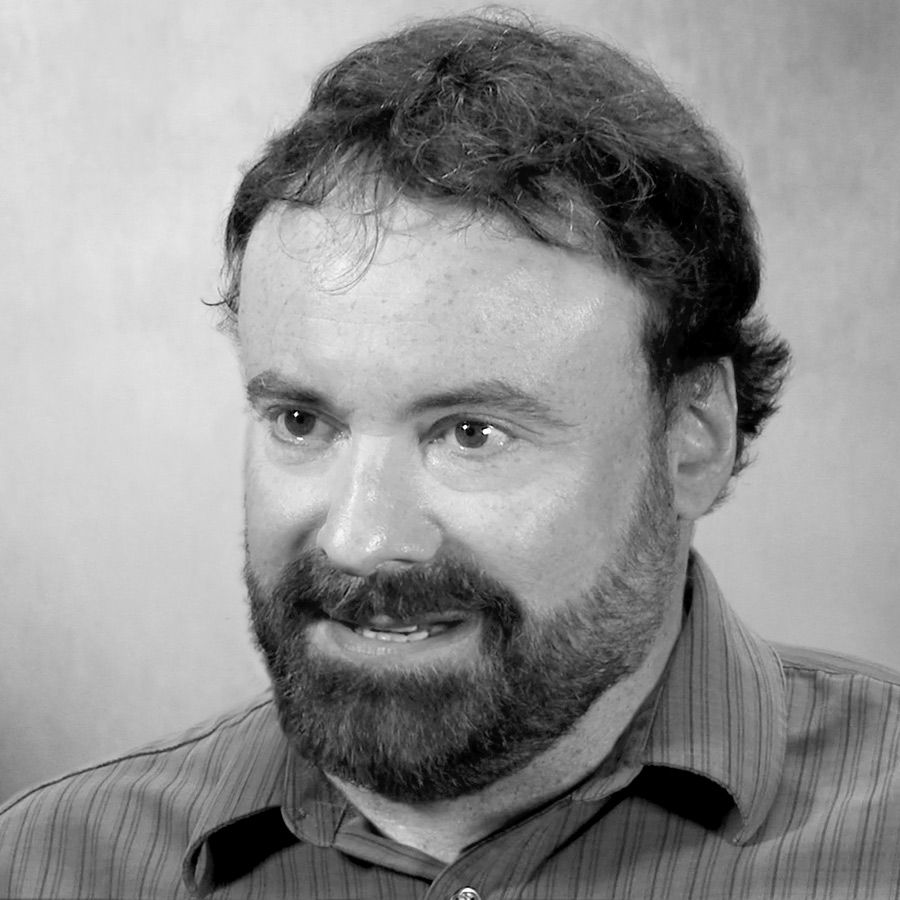 Jonathan Sarfati is a senior scientist and speaker for Creation Ministries International–US. He earned his Ph.D. in Spectroscopy in 1995, and has authored many best-selling creationist books, including Refuting Evolution, Refuting Compromise, and The Genesis Account. He speaks in dozens of churches every year helping Christians understand how real science does not contradict Scripture. And as a physicist, he is well-qualified to show how the explanations regarding interstellar travel don’t add up. Robert Carter is a senior scientist and speaker for Creation Ministries International–US. He spearheaded the ground-breaking book and award-winning documentary Evolution’s Achilles’ Heels. He earned his Ph.D. in Marine Biology in 2003, and has been involved in creationist genetics research, publishing in both creationist and secular journals. Joe Jordan is the President and co-founder of the CE4 Research Group, and works with MUFON as a field director in South Korea. He helped discover the surprising information that ‘alien’ encounters can be halted by invoking the name of Jesus, and that serious, “walk-the-walk” Christians do not experience these encounters. This led Jordan to seriously investigate the claims of Scripture and he eventually became a Christian as a result. Henry Richter earned his Ph.D. in Chemistry in 1955, with minors in physics and electrical engineering. He worked with Jet Propulsion Laboratory and was picked to oversee the development of the US’s first earth satellite, Explorer I. His lobbying for a Geiger counter on the satellite led to the discovery of the Van Allen Radiation belts. He then worked on the Ranger program, the first successful (unmanned) spacecraft trip to the moon. He also worked on the Mariner and Surveyor programs. Dewey Hodges earned his Ph.D. in aerospace engineering from Stanford University in 1973. He was a research scientist focusing on rotocraft dynamics at the U.S. Army Aviation Systems Command at the Nasa Ames Research Center in California for 16 years. He has been an active Christian for his entire adult life and is an elder at Chalcedon Presbyterian church. His scientific training allows him to see the order underlying the universe, explainable by orderly mathematical equations, while his Christian faith gives an explanation for where that order comes from.